How Micro-Influencer Marketing Can Transform Your Business 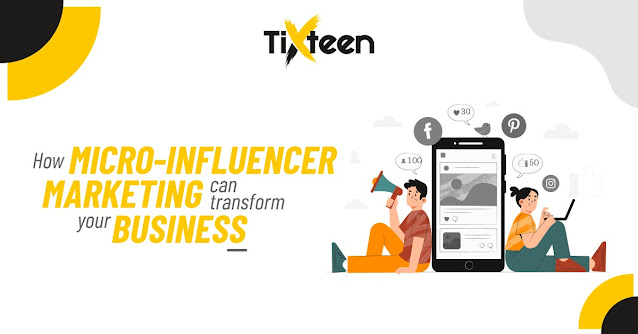 Let's first know who are micro-influencers! They are not big celebrities who have millions of followers on social media like Instagram or millions of subscribers on Youtube. Micro-influencers are people who have between 8k-20k followers on Instagram and over 1k subscribers on Youtube. The biggest advantage for your business promotion with micro-influencers is that they are more accessible. Big Celebrities or mega-influencers have managers who handle their social media accounts and reply to people's messages.They don't usually reply to all messages on social media and deal with only a few big and selective brands. But micro-influencers get ready to promote even small brands and are open to all brands. They reply to messages on Instagram on time. Many micro-influencer agencies can help you get in touch with these people.Tixteen is an influencer marketing agency that can connect you with creative, ambitious, and artistic creators. Another advantage of these creators is that they have affordable prices. Mega-influencers charge whooping prices for promotions. Top influencer marketing agencies have found that the engagement rate of the small creators is higher than the big creators in terms of the authenticity of followers and the quality of content.Just like you can work well with a small number of people in the office and can relate well with a small number of friends, social media works the same way. Micro-influencers, sometimes managed by micro-influencer agencies, have a specific type of audience, for example, if you want to sell your product in a state like Gujarat, you can target Gujarati influencers who have followers from that state mostly. If you want to promote your restaurant, you can target food bloggers of that particular location. This creates higher engagement and your target audience is reached as their followers will be mostly from that city and will be foodies. If you want to sell makeup products like lip colors, mascaras, etc, you have to target those influencers who have followers mostly women. Targeting micro-influencers is thus more effective as you choose influencers based on a particular interest, location, and having followers of either gender. 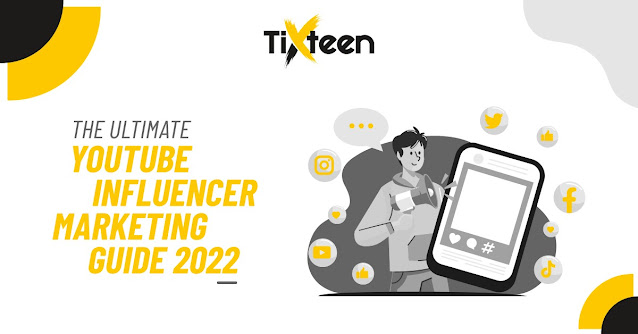